Review: Fury of the Demon I'm really mixed about this book.  The last 25% were really good and the things we found out about near the end helped boost my rating.  On the other hand, the first 75% seemed like a bit of a train wreck.  This being the 6th book of the series, I was hoping for more.

Kara has always been meh to me, didn't love her, didn't hate her but didn't really care because the plot always made up for it.  I can't say that the plot this time made up for Kara's immaturity.  I really, really disliked her this book. 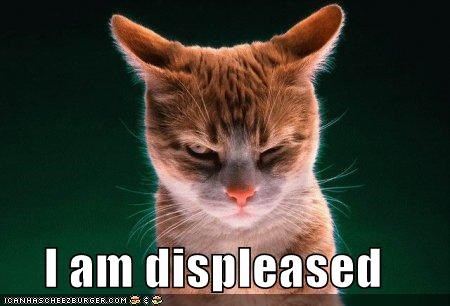 All the reasons I hated Kara this book:

1- She stormed/stomped off twice to her room, slammed the door and had a cry fest this book when her 'friends' brought about things she didn't like.

2- Her whole immaturity about love is created a problem.  She loves Ryan/Szerian more than a friend but she also loves Mzatal.  She admits to wanting both since demon lords don't have problems with fidelity.  O_o  I read menage romances every once in a while but I do not want it to all of a sudden pop up in my UF series.  And I don't get why all these guys are drooling after Kara anyways!?!

3- Her forgetting about her aunt and her situation.  Kara was going to tell Mzatal that her aunt had been tampered with since he was the only one who could help but forgets and has sex with him instead. She tells Mzatal the next day and then calls her aunt who is going on a trip with 'the old man' to Switzerland(i think) on the off season.  This doesn't raise alarm bells to Kara at all but she is just happy that her aunt is going somewhere safe.  My question is one- who is the old man? Maybe I'm missing something here, but I don't remember anyone being mentioned as 'the old man' in this series.  2- As far as I can tell, Tessa is a bit of a homebody so why all a sudden a trip especially during 'off season'?  3- If your aunt has been tampered with already, why can't she again?  My guess, is she is in enemy hands right now and Kara will have to deal with it in the next book.

4- Excuses.  Kara makes a ton of excuses to why she forgot or acted a certain way.  She is tired, stressed, blah blah.  I hate excuses!

5-  A small annoyance but Kara never called Mzatal by name when they were together.  It was always 'Boss'( I hate that nickname) or sweetheart, or some other endearment but not his name.

Added in that 75% of this book was just them sitting around Kara's house making plans and doing a lot of talking.  Seriously, they went to one crime scene, to the police station once, to her aunt's house once, to her friend's house once, and to the pet store once.  The rest of the time was spent at Kara's house and it was boring. There was so many times I about quit reading this book.  I felt like I was being tortured. If it wasn't for the end of this book, I would be done with this series.  However, if I have the same problems with the next book, I'll be quitting this series.  It should not feel like torture to read a book! Even though I find the overall story arc interesting, I will not continue if I have to deal with Kara's immaturity much longer. 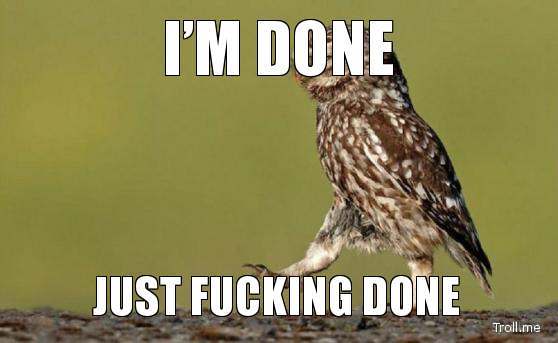